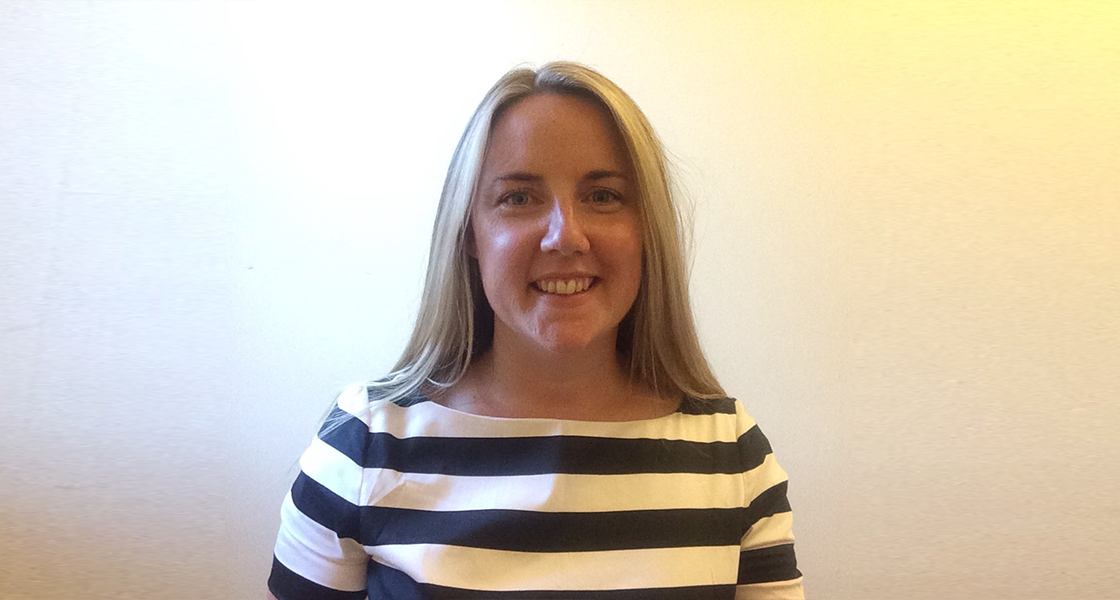 Prof Sophie Parker is a Clinical Psychologist working at the Psychosis Research Unit (PRU) at Greater Manchester West Mental Health NHS Foundation Trust. Sophie completed an undergraduate psychology degree in London and spent the early years of her career working with people with learning disabilities prior to gaining her first role in working with people who experience psychosis.

This role, as a Family Support Worker in South Manchester, ignited a passion she had for working in the field. In particular this experience demonstrated the real need for working with young people and their families as early as possible to prevent some of the more difficult situations people found themselves in when left to wait for a crisis to occur.

Making the move to working with young people specifically in the area of prevention was therefore a natural progression from this role. Coming to work on the Early Detection and Intervention Evaluation (EDIE) as a Research Assistant was an eye opening opportunity to seeing the application of psychological models within the field of those at risk of developing psychosis. Not only was this trial the first of its kind in the UK in terms of working with those at risk of developing psychosis, but was also the first study in the world to explore the application of cognitive therapy to prevent the development of psychosis. The study demonstrated the significant benefits of this intervention in the prevention of psychosis (Morrison, A.P., et. al., 2004; 2007). Sophie is proud to have been a part of this important research trial and in the subsequent development of the UK’s first NHS service for young people at risk of developing psychosis in Salford (Salford EDIT).

Sophie temporarily left the Salford EDIT service in 2003 to complete her Doctoral training in Clinical Psychology at The University of Manchester and after completing a number of placements across the Northwest she then specialised in Early Intervention for Psychosis and Early Detection for those at risk of developing psychosis. Securing her first qualified post back in the Salford EDIT service whilst also working as a trial therapist in the Early Detection and Intervention Evaluation II (EDIE II; Morrison, A.P., et. al., 2012) demonstrates her passion for the work in this area of prevention with young adults. During this time the Salford EDIT Service has become renowned for its work in the area of prevention of psychosis and was awarded 1st prize in the North West NHS Innovation Awards (2007) and highly commended for high impact changes in mental health at the Positive Practice Awards (2007) was a fantastic recognition of all of the hard work over the years.

Having now worked in the field of At Risk Mental States for well over a decade, Sophie Parker has spent the last few years applying this knowledge and research base to young people at risk of developing other long-term mental health difficulties other than psychosis. She has been successful in gaining an award from The National Institute for Health Research (NIHR) Research for Patient Benefit (RfPB) Programme to investigate the application of this approach to the prevention of Bipolar Disorder (Bipolar at Risk Trial). As the Chief Investigator on the Bipolar At Risk Trial BART, Sophie is hoping that the study is able to test the feasibility and acceptability of this approach for young people with distressing mood swings. She believes passionately that offering preventative approaches in this way will help us to improve upon and develop appropriate services for young people who are often not catered for within the NHS. This study is still open for referrals. Please follow this link to learn more about how you could refer into this trial.

Sophie Parker is also a Co-Applicant on the PRODIGY trial funded by The National Institute for Health Research (NIHR) Health Technology Assessment (HTA) Programme. Recent reports have highlighted the lack of appropriate services for young people with severe and complex mental health problems: particularly those at risk of social disability. This study is evaluating a new psychological intervention specifically tailored to the needs of this group: Social Recovery Cognitive Behavioural Therapy (SRCBT). SRCBT is a novel multisystemic form of CBT designed to target social disability. The intervention combines multisystemic and assertive outreach case management approaches with well-established cognitive behavioural techniques. The results from this trial will provide information about the effectiveness, costs and impact of this intervention for young people within the NHS. This study is still open for referrals. Please follow this link to learn more about how you could refer into this trial.

In addition to her work on trials of Cognitive Behavioural Therapy (CBT), Sophie also has a passion for understanding more about other treatments for people which could potentially lead to greater promotion of service-user choice within mental health services. As such she has been developing other trials which have been exploring the application of a metacognitive model through metacognitive therapy (MCT) and attention training for those with psychosis and those at risk of developing psychosis. She has been the Chief Investigator for both a trial of Attention Technique Training (ATT) for people with psychosis iACT and a trial of Metacognitive Therapy (MCT) for young people at risk of developing psychosis. Both of these studies are now closed for referrals.

Other key areas of Sophie’s work has been in the assessment of detection of those at risk of developing psychosis.

This has become an ever more increasing challenge as new national targets have been set into place for Early Intervention Services across the UK as part of the access and waiting time standards PDF LINK . Using validated assessments such as the Comprehensive Assessment of At Risk Mental States (CAARMS) in a standardised way will ensure that these targets are delivered equitably across all parts of the NHS. Having worked with the CAARMS tool for over a decade, Sophie is well placed to join forces with other key players (Alison Yung, Samantha Bowe) to form a team training NHS staff across the North and South workforce to achieve these targets. To learn more about these training packages please visit the CAARMS section.

Working with experts in the field has been a key part of sparking Sophie’s desire to work in the area of psychosis and particularly in prevention but also an admiration for and everything gained from each of the young people and their families who come into the services and research trials Sophie’s been a part of.

You can find Prof Sophie Parker’s publications on Research Gate